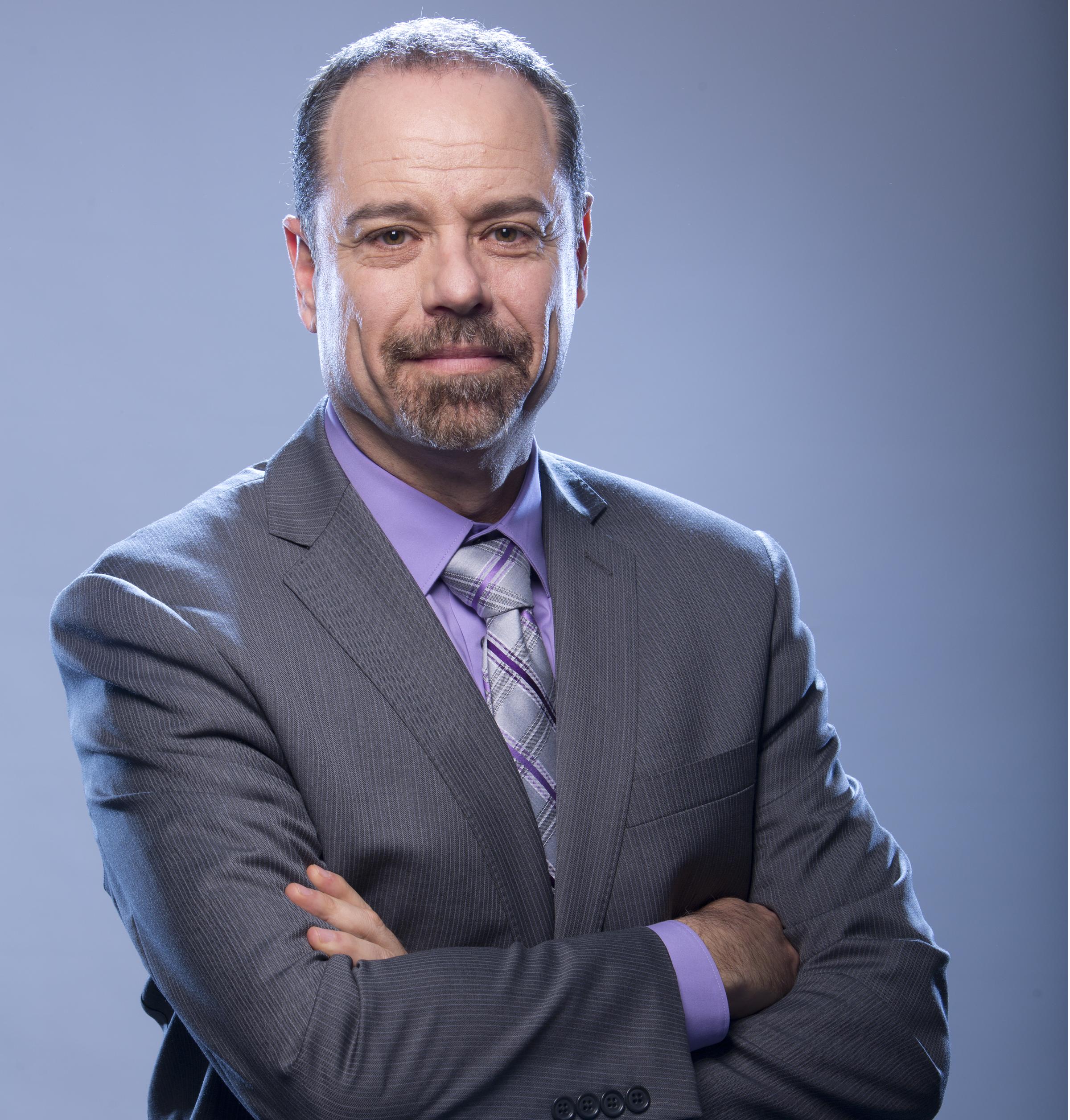 Jay Samit is a dynamic entrepreneur and world-wide best selling author of Disrupt You! Master Personal Transformation, Seize Opportunity and Thrive in an Era of Endless Innovation. Samit is recognized as one of the world’s experts on disruption and innovation.

Samit is a digital media innovator and serial disruptor. He has mastered the art of transformation in an era of endless innovation. After 30 years in the industry, Samit is still at the forefront of global trends.

Samit will be the keynote speaker at the technology conference, Disrupt the Bay, alongside a panel of CIOs, CISOs, and CTOs from Bay Area Health Systems. Samit will be discussing his experience as a successful entrepreneur and disruptor.

Samit’s book, Disrupt You! Master Personal Transformation, Seize Opportunity and Thrive in an Era of Endless Innovation can be purchased here.

Cancer is the leading cause of death by disease in kids in the United States more than all other major childhood diseases combined.

The incidence of invasive pediatric cancers is up 29% in the past 20 years.

While the overall survival rates for “pediatric cancer” as a whole have improved, the incidence rate is increasing and there are still many kids’ cancers with dismal prognosis, some still have no possible treatment options.

In the past 35 years, only four new drugs were approved to treat childhood cancer, in contrast to numerous drugs developed to treat adults.

A significant improvement in “survival rates” for some childhood cancers in recent decades means that now there are over 400,000 survivors suffering the effects of toxic chemotherapies.

As many as 95% of childhood cancer “survivors” are likely to experience at least one late effect of treatment, with a third suffering life-threatening and chronic side effects and another third suffering moderate to severe health problems. Kids’ cancer “survivors” die earlier than their peers. The most common late effects of childhood cancer are neurocognitive and psychological, cardiopulmonary and secondary cancers.

Kids’ cancer survivorship is measured in 5 years. Meaning if a child is diagnosed at 1 year old and survives to his 6th birthday, he is a “survivor” even if he dies at 7 due to the toxicity of the chemotherapy.